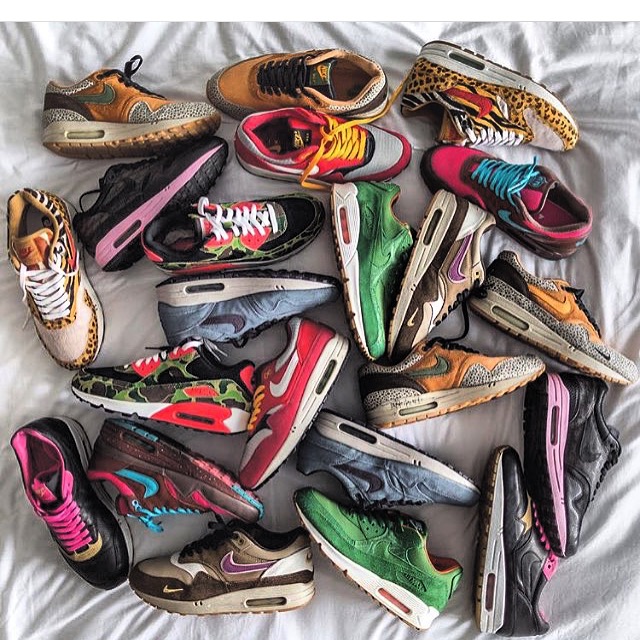 I’m already a huge fan and I’m delighted to see that she is receiving the international acclaim she so deserves –  Joanne O’ Riordan has been named International Outstanding Young Person of the World. The Cork woman – who is one of seven people on the globe to live with – Total Amelia – meaning she was born without limbs – was honoured for her humanitarian work. A panel of judges said they choose Joanne because of her contribution to children, world peace and human rights. 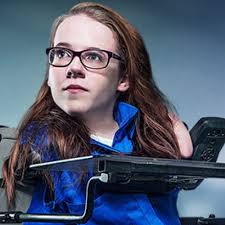 My former colleague Tracey Clifford is going from strength, following her wonderful run as co-presenter on Fully Charged on Spin 1038 she will now be presenting her own show on 2FM every weekday. 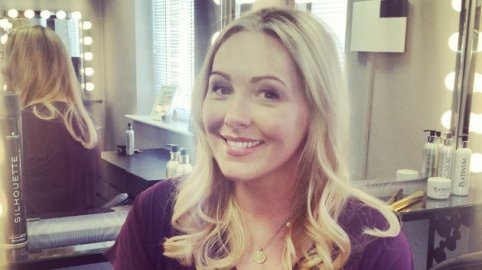 Hearts melted everywhere when the Daily Mail released photos of Prince Harry checking a male lions breathing after the lion was tranquillised. Prince Harry is coming to the end of a three-month mission across Africa where he has been involved in anti poaching and conservation of Rhino.

I watched Southpaw in the Lighthouse Cinema, look I liked it, I know not everybody did but I thought it was good. Maybe I just needed a good cry though. 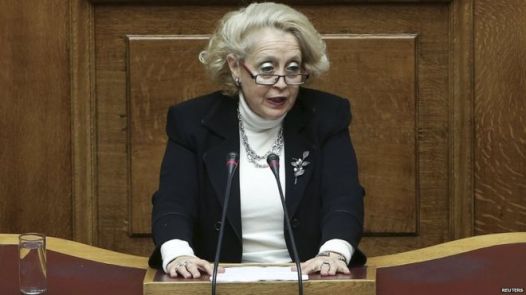 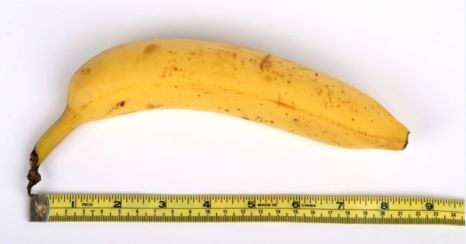 Rosanna Davison is probably sick of the media this week, it’s after the hashtag Blame Gluten went viral. See her reaction to the controversy on the Anton Savage show on Today FM.

400 new jobs were announced at Deloitte in Dublin. The jobs are across areas including finance and analytics. 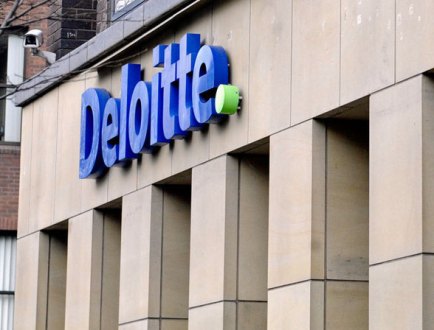 Baz on Plan B – still trying to kill his Ma – here he is speaking to my good friend Sarina Bellissimo on Spin 1038. Great series.

Electric Picnic released their Bacardi Line-up – THIS IMAGE CAN F&*CK RIGHT OFF.

CUTENESS – That is all – can’t beat a baby video.

The boss of the company which owns adultery website Ashley Madison has stepped down from his role – WAHOO!!!!! Gobshite.

We are the friendliest by a long shot – Readers of Travel + Leisure magazine placed Galway as the friendliest city in the world with Dublin and Cork in 3rd and 4th place respectively. 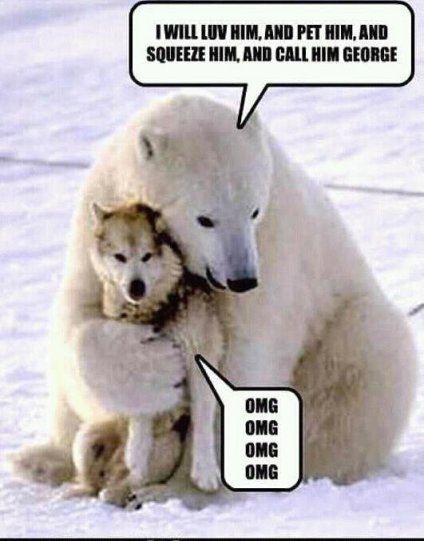 Corina and I attended the Heatons AW15 show in Fallon and Byrne – lovely show, lovely snacks and lovely people. I met Liadan Hynes who is an absolute lady. 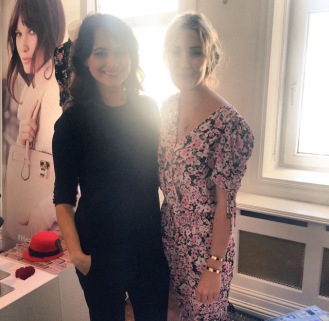 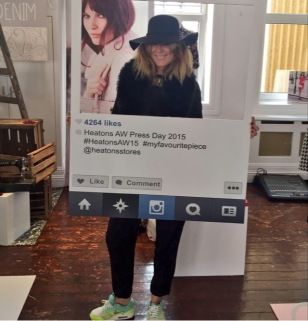 Corina did a lovely post on their children’s wear,

Receiving good news on a professional level, hard work pays off and all that tosh.

Credit where credit’s due – my mum is a wonderful cook. And just in general she is wonderful. 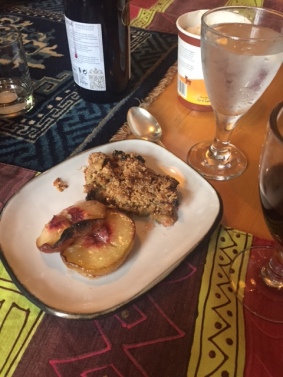 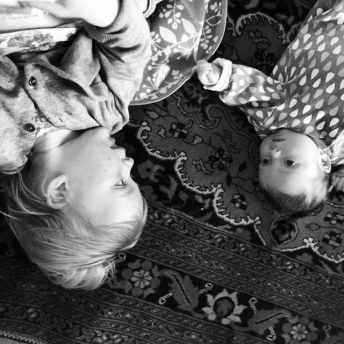 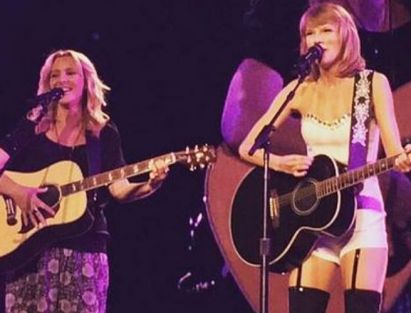 X Factor returned, also an ingenious idea, there will be no X Factor on Saturday nights for 5 weeks during the World Cup, instead there will be super Sunday night shows. Keeping everyone happy. Favourite auditions thus far. But I don’t watch it, really, not much, at all. Sometimes.

Manspreading, bants, butt-dial and bruh make it into the Oxford English Dictionary.

Service with a smile, Barkies, a mobile dog-grooming company, affordable, friendly and so handy. 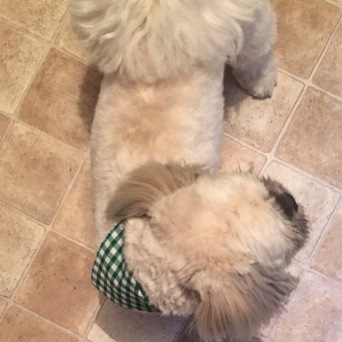 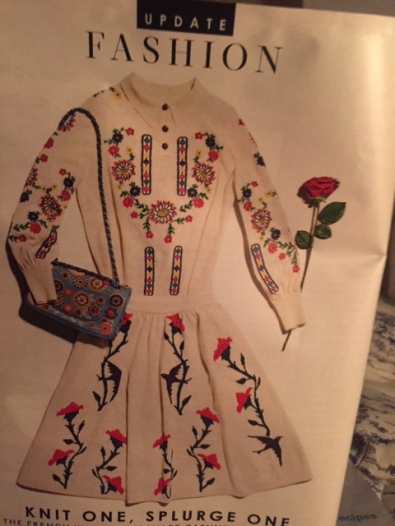 New Zara purchases – a full length tartan scarf, great for late nights in the newsroom and my grey suede runners. 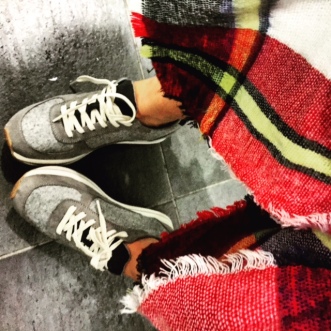 Air Max trainers – can’t get enough of them. 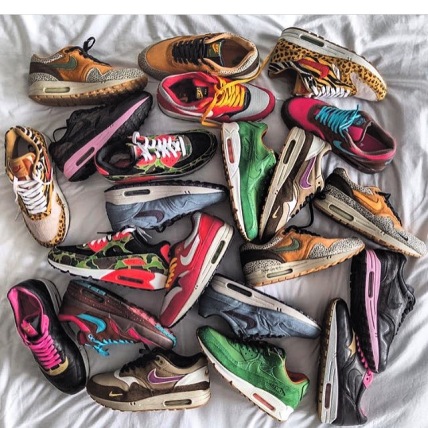 Ah the LOLS we had on discovering this blow job machine in the office. Sent in by a company of course (get your minds out of the gutter) 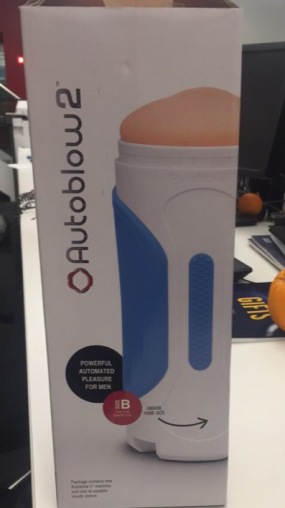 The open letter from Burger King to McDonalds proposing a cessation of competitiveness between the two for International Peace Day on the 21st of September. The letter received a terse response from MC CEO. McDonalds main man Steve Easterbrook wrote on their Facebook page that he thought they could do something bigger for world peace day than create a burger. Ouch! He’s right though. RIP MCWHOPPER 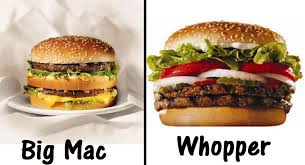 Two journalists were shot dead live on television in Virginia. Journalist Alison Parker and her cameraman Adam Ward both worked for WDBJ in Roanoke and were shot by a former employee during a live interview. Devastating story. 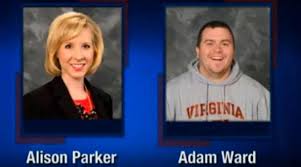 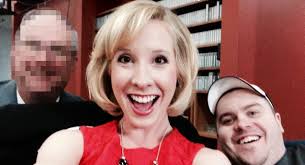 Farm deaths on the rise – the report comes after the shocking death of 16-year-old Donal English-Hayden at a farm in Co. Carlow.

Three children remain seriously ill in hospital with suspected dehydration, after being found in Austria in a lorry carrying 26 people.The discovery came as four men appeared in court in Hungary in connection with the deaths of 71 people found in another lorry in Austria on Thursday. 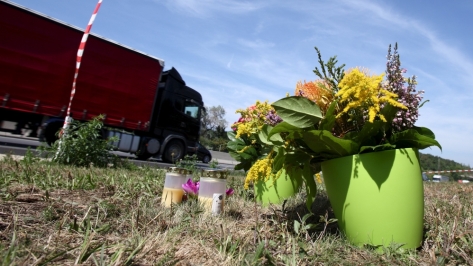 Two Sisters in India have been sentenced to rape for a crime their brother committed. NO WORDS.

Carl Apfel died – he was 100. I did a recent post on his wonderful wife Iris recently. 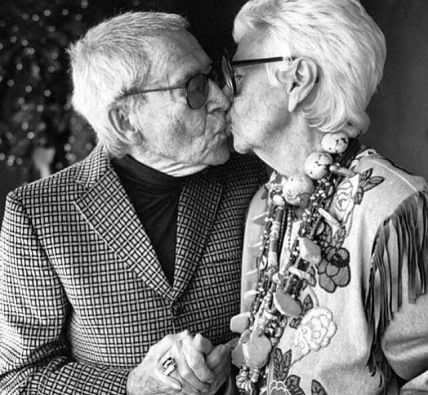 Junk Food won’t cure your hangover. In fact NOTHING will. As much as a double whopper meal may feel like it’s helping, turns out there’s no scientific way to recover from a night on the sauce. Researchers from the Netherlands and Canada have also found eating or drinking water after a heavy night out doesn’t make much difference to how you’ll feel the next day. Apparently not drinking at all is the only answer.

UPC has confirmed its re-branding, and will be called Virgin Media – annoying.

Tens of thousands of people gathered on O’Connell Street in a national demonstration against water charges. Still a lot of anger aimed at the utility, the charges and the government as a whole

Refugees or Migrants – the debate. I know where I stand. They are not migrants. We could call them people. That might be preferable. 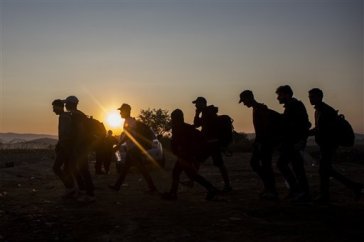 She has a new book. Reckless. And that’s great for her. However this line irked me to say the least – while promoting the book she told the Sunday Times magazine that she blamed herself for being forced to perform sexual acts under the threat of violence, when she was 21 a Ohio motorcycle gang member promised to take her to a party but instead took her to an empty house, yet she claimed to take “full responsibility” for what happened. She said: “Technically speaking, however you want to look at it, this was all my doing and I take full responsibility. You can’t f*** about with people, especially people who wear ‘I Heart Rape’ and ‘On Your Knees’ badges … those motorcycle gangs, that’s what they do. “You can’t paint yourself into a corner and then say whose brush is this? You have to take responsibility” When asked whether the gang took advantage of her vulnerability, she replied: “If you play with fire you get burnt. It’s not any secret, is it?” Hynde went on to say that women who dress provocatively while walking down the street drunk were also to blame if they were attacked. “If I’m walking around in my underwear and I’m drunk? Who else’s fault can it be?” she said.

One of three TV journalists sentenced to three years in jail by an Egyptian court is asking the country’s president to pardon them. Australian Peter Greste has already been deported and is unlikely to face jail – but says he fears for his two colleagues, in prison in Cairo. 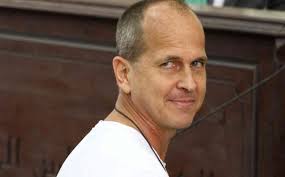 X Factor’s new host Olly Murs broke down in tears after his former band mate failed to make it through to the next round. Before Murs found fame on the show in 2009, he was part of a duo with father-of-one, Jon Goodey. But the 27-year-old’s rendition of OneRepublic’s Counting Stars failed to impress the judges, with Simon Cowell telling him ‘there’s a reason why you’re not in a group now’. EEK. 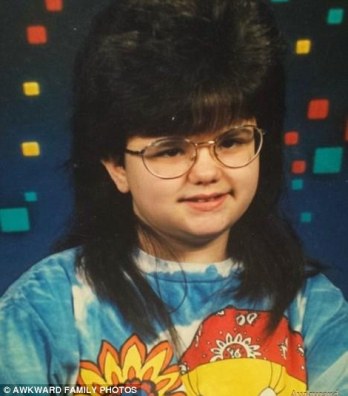 A study claims a hormone deficiency in pregnant women increases the chances of their children being bad at maths. Researchers found those born to mothers with low levels of a thyroid hormone are 60% more likely to have problems by the time they reach school age.

A US Halloween chain is defending its decision to sell a costume of someone who’s become a transgender role model. Next month, Spirit Halloween will sell a Cailtyn Jenner costume based on her Vanity Fair cover. NOT COOL. 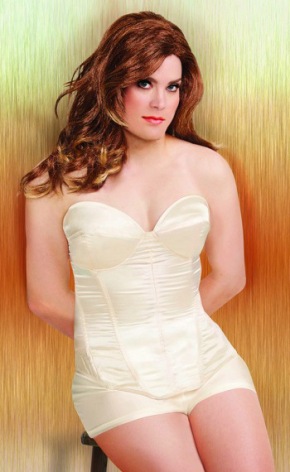 OK that’s it – have a lovely Sunday folks.